Recently, US researchers presented a robotic gripper whose end goal is to recover space debris that worries experts. However, this clamp is equipped with an adhesive which is however not sticky.

An adherent texture, but not sticky

As we recalled in December 2020, the ESA estimates that there are more than 34,000 artificial space debris larger than 10 cm around the Earth. They spin through space at several thousand kilometers per hour and pose a threat to satellites, as well as the International Space Station (ISS). This observation, which does not date from yesterday, has prompted the creation of various concepts for depolluting the Earth's orbit for several years. The latest solution is a robot claw capable of clinging to objects developed by a team of researchers from Stanford University (United States).

According to a press release dated May 20, 2021, the device is inspired by the gecko, an amazing lizard capable of suspending the weight of its body from just one of its fingers! According to the researchers, the robotic gripper is not sticky. On the other hand, it adheres strongly to objects, obviously thanks to a shot in the right direction. 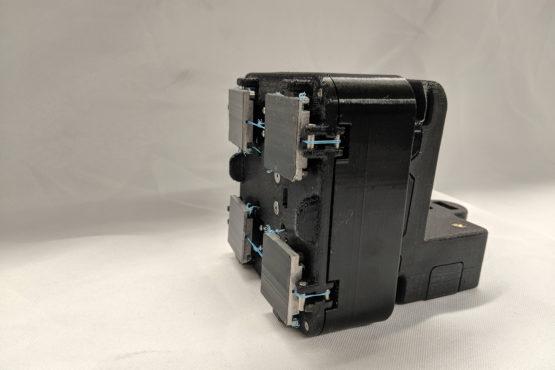 "The texture is too fine to see, but if you look at it under a microscope, you'll see a forest of tiny, sharp little corners. Like the gecko itself most of the time, she is not sticky. But when you pull in the right direction, it grabs and it grabs very tight. So it gives us a controllable adhesive,” said Mark Cutkosky, one of the project's researchers.

Some tests before cleaning in space

According to the scientists, the device has already shown its resistance to radiation as well as to the extreme temperatures found in space. Astronauts had already attached it to the walls of the ISS. More recently, the clamp equipped Honey, one of the station's Astrobees for tests in a microgravity environment (see video at the end of the article). Let us recall in passing that the Astrobees are intended to become assistants to astronauts. Nevertheless, they are currently used as an experimental platform.

The Stanford researchers' clamp, for example, made it possible to hang an Astrobee on a wall. Nevertheless, the first real use that astronauts should make of it concerns the recovery of tools on board the ISS. This will make it possible to automate as many of the activities taking place in space as possible. Subsequently, the Astrobees will use the "gecko claw" to recover space debris such as antennas and other solar panels.

Here are images of the robotic gripper tests on board the ISS: 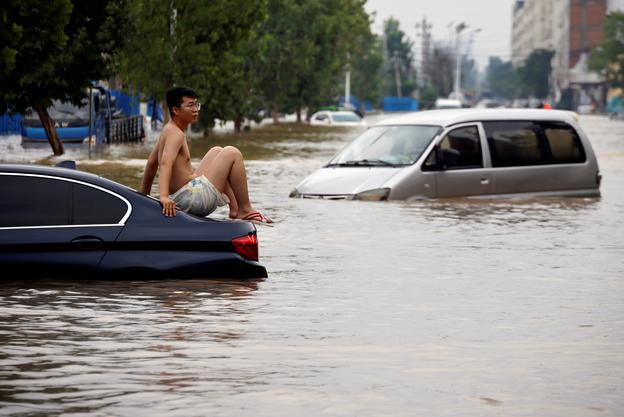 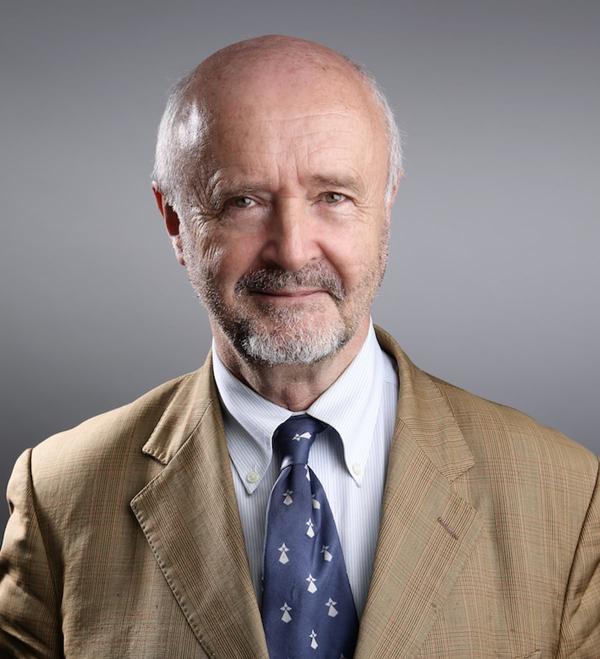 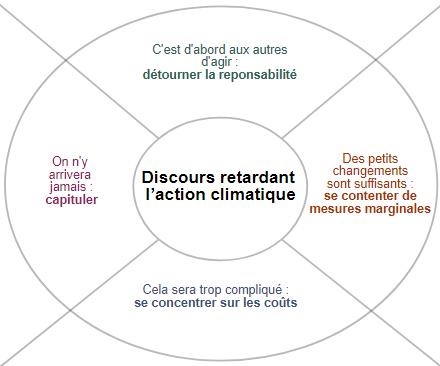